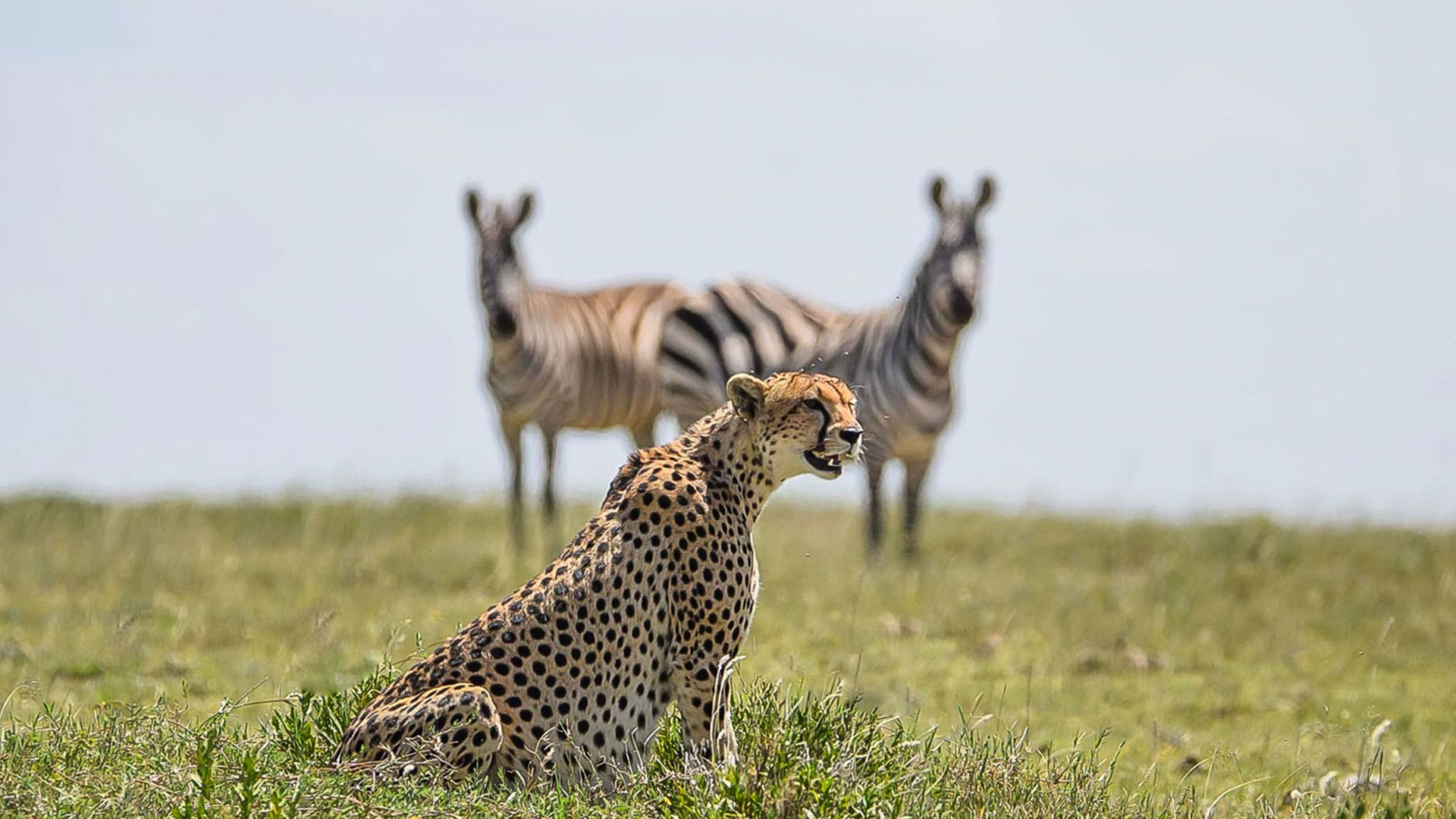 Please note that it is difficult to predict the exact timing and location of the migration at any time, as this can vary considerably from year to year, depending on factors such as rainfall, water availability, food abundance, predators and the phosphorus content of the grasses.

After breakfast, you will drive and proceed to Tarangire National Park for the day game drive. Tarangire National Park is the national park is located in Manyara Region, and the somewhat drabber rufous-tailed weaver and ashy starling – all endemic to the dry savannah of north-central Tanzania. Tarangire’s pythons climb trees, as do its lions and leopards, lounging in the branches where the fruit of the sausage tree disguises the twitch of a tail.

Meal plan: Full board
After Breakfast, you will depart the lodge and drive to the Ngorongoro Conservation area. We arrive in time for lunch at the lodge and after lunch we will descend over 600 meters into the crater to view wildlife for an afternoon safari tour.

Supported by a year-round water supply and fodder, the Ngorongoro National Park supports a vast variety of animals, which include herds of wildebeest, zebra, buffalo, eland, warthog, hippo, and giant African elephants. Another big draw card to this picturesque national park, is it’s dense population of predators, which include lions, hyenas, jackals, cheetahs and the ever-elusive leopard, which sometimes requires a trained eye to spot. We will visit Lake Magadi, a large but shallow alkaline lake in the south western corner, which is one of the main features of the crater. A large number of flamingos, hippos and other water birds can usually be seen here.

Meal plan: Full board
After breakfast we will head towards the Serengeti National Park, leaving the highlands behind, we descend into the heart of wild Africa – the Serengeti National – with its endless plains, rolling into the distance as far as the eye can see. We head to the Seronera area, one of the richest wildlife habitats in the park, featuring the Seronera River, which provides a valuable water source to this area and therefore attracts wildlife well representative of most of the Serengeti’s species. We enjoy a game drive en-route to the lodge. We arrive in time for lunch and enjoy an afternoon game drive in the Serengeti national park.

Meal plan: Full board
Be one of only a few fortunate people to glide in a Hot Air Balloon over the Serengeti Plains. Floating silently above the awakening bush, while spotting wildlife and enjoying the amazing scenery of Africa, across rivers and over numerous small villages.

After breakfast, enjoy a full day game drive in the Serengeti National Park. The wildebeest migration normally pass through the area in April & May, however the Seronera area is within reach of both the southern plains and the Western Corridor. The resident game in the area is phenomenal and species such as elephant, buffalo, gazelle, zebra, lion and a variety of other predators and herbivores can be seen here all year round.

Explore the range of different habitats that include swamps, woodland, soda lakes and the world famous Serengeti short grass plains. See great herds of wildebeest and zebra. During a short time, frame around February, normally lasting for about 3 weeks, the majority of the wildebeest calve. The sea of grass provides little cover and the young are easy pickings for a variety of predators. Wildebeest calves can run minutes after they are born and within 3 days, they are normally strong enough to keep up with the herd.

Meal plan: Full board
After breakfast enjoy a full day game drive in the Western Corridor. The key feature in the Western Corridor is the Grumeti and Mbalageti rivers, running almost parallel to each other, each supporting a band of evergreen forest. The rivers sustain a permanent game population of zebra, wildebeest, all the predators and birdlife. It is also possible to find large pods of hippo’s and huge crocodiles in the Grumeti River. The wildebeest normally gather around waterholes midmorning in such densities, that they look like ants swarming around a nest.

Our family holiday to Tanzania was awesome .pocket friendly rates that make planning a holiday a delight. I got a good hotels, flight discount for my round trip flight for the same trip while booking from sites.Thank you moment for giving us a wonderful experience.

Remarkable Tears Safari planned our family trip to Zanzibar, it was so perfect. Everything was flawless, in-case if any confusions there was always someone to assist us at any point. Had a wonderful experience and thanks to these guys for making it happen. I would really recommend them for further vacation planning.

Extremely happy with my trip to Tanzania. All the arrangements were spot on and cabs were punctual. Never had any hiccups and we enjoyed the trip immensely. Thanks you for organizing such a wonderful trip and taking care of all my special request with patience and skill.

Cost for Safari based 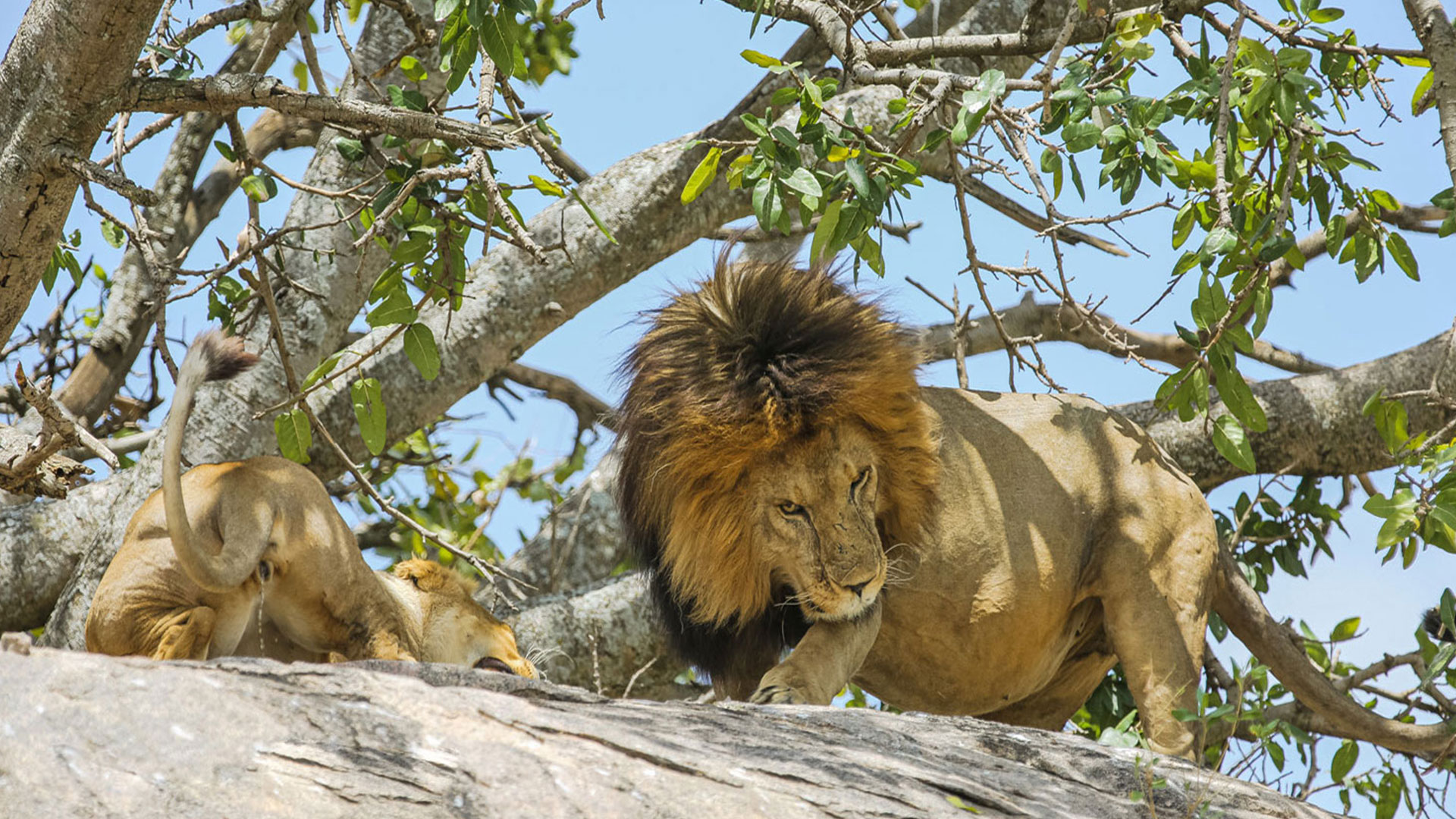 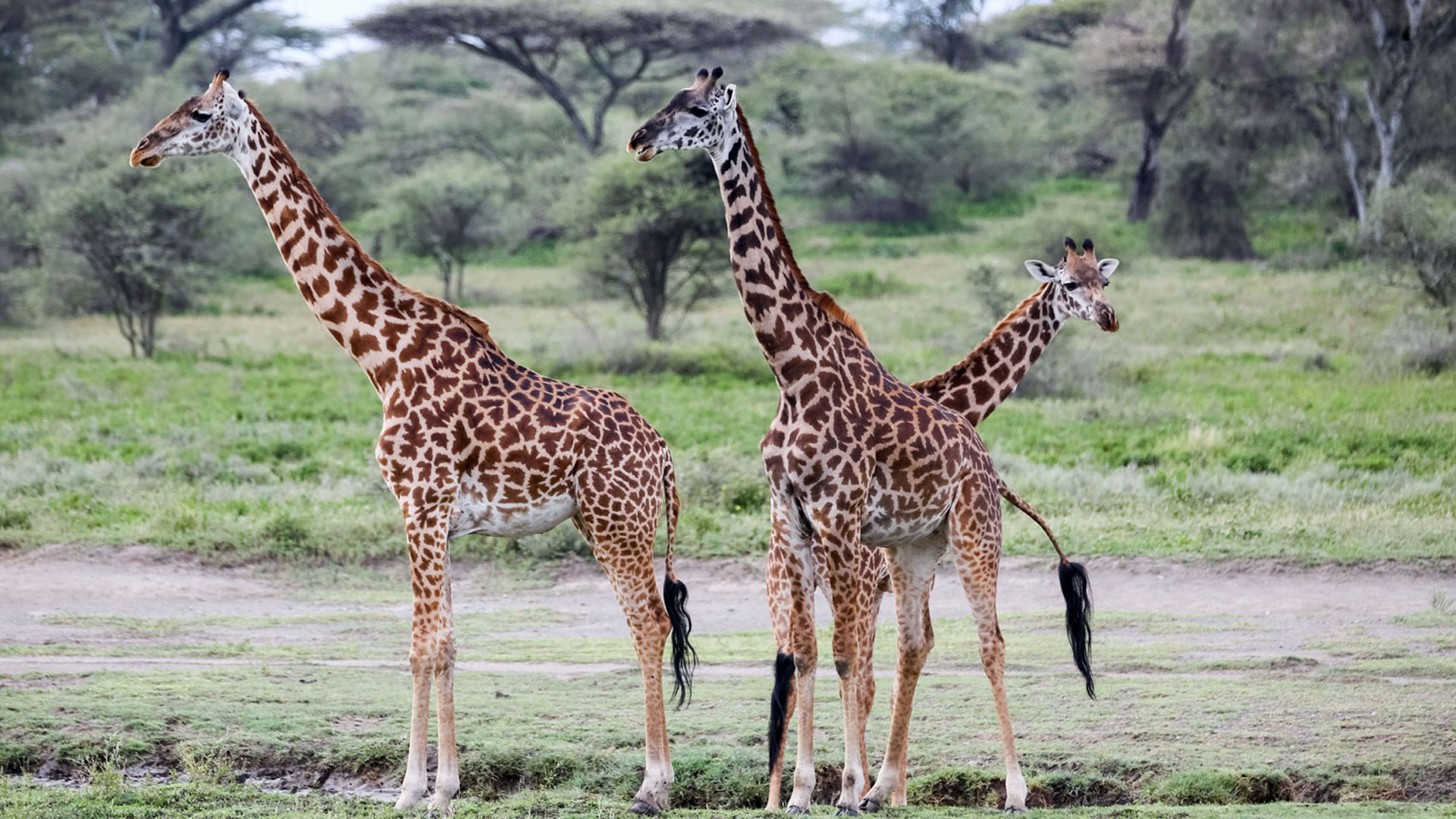 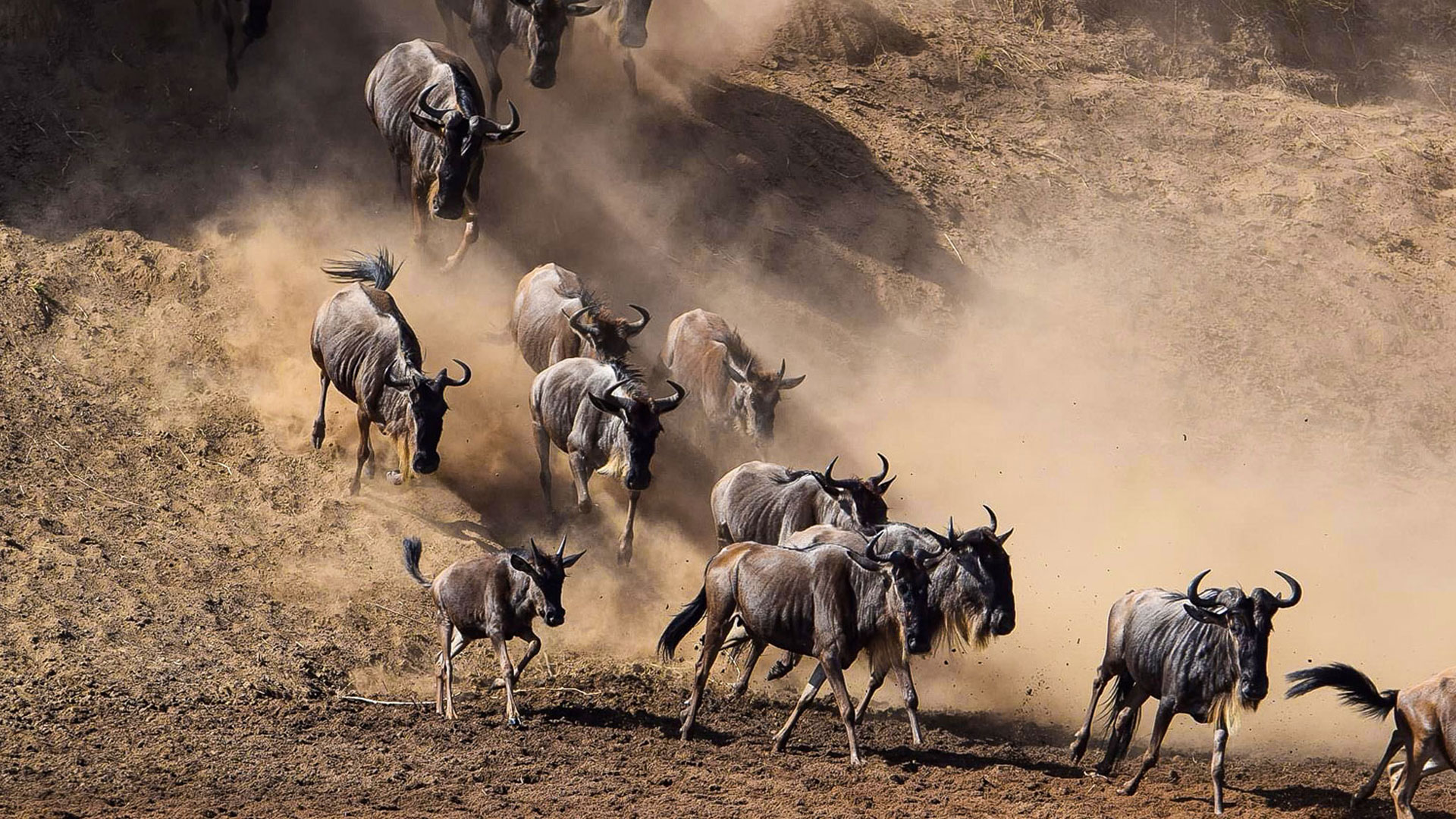 The Ndutu Migration December To March 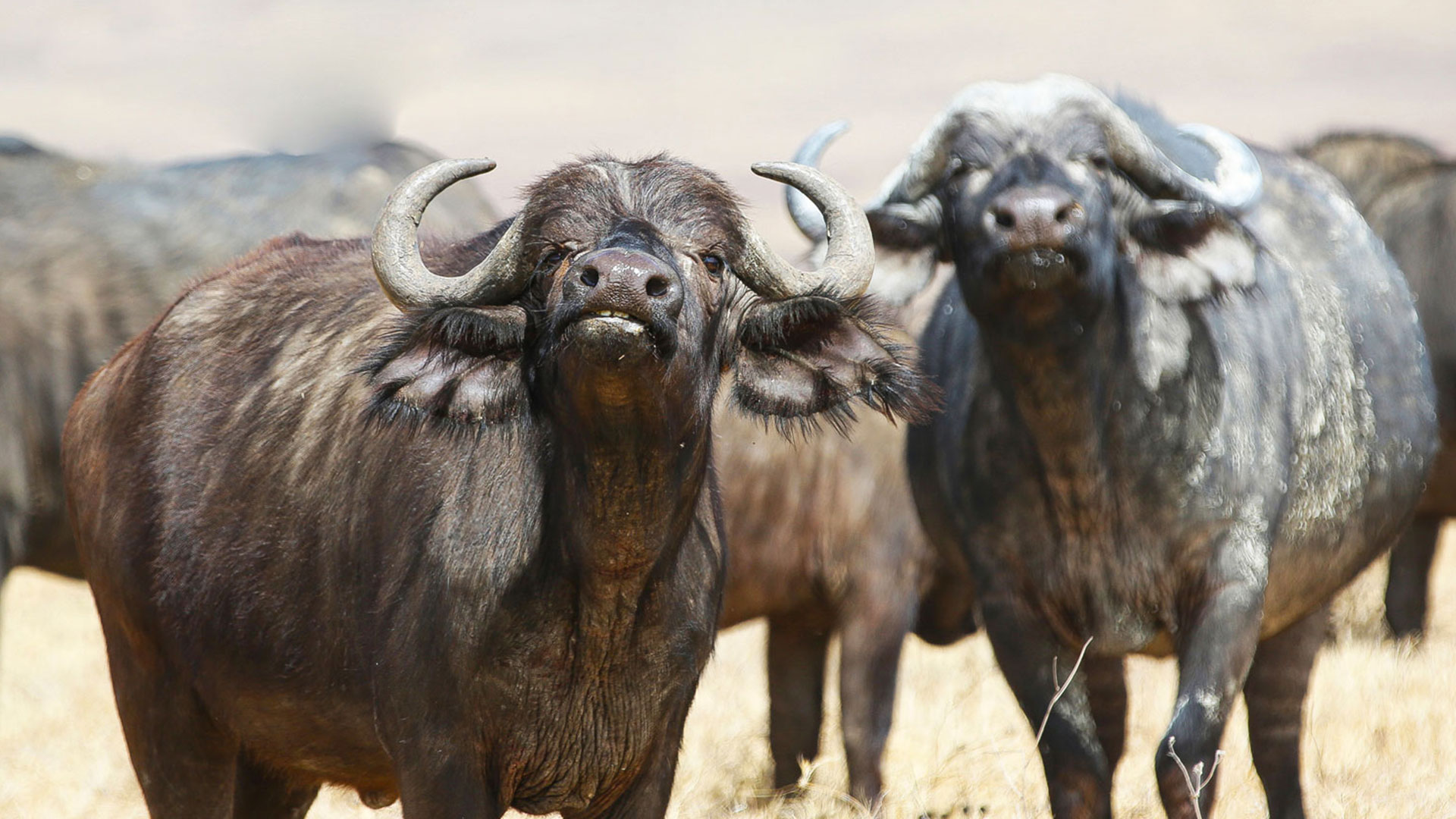