Tanzania is home to the towering mountain in Africa – Mount Kilimanjaro 5895 metres, which is also the sky-scrapping free-standing mountain in the world. Despite its height Kilimanjaro is one of the world’s most obtainable high summits, with most climbers reaching the peak with little more than a walking stick, proper clothing and determination

Climbing Mount Kilimanjaro is an essential climatic world tour, from the tropical rain forest on the lower slopes and alpine heath, to an almost bare alpine desert and finally the wintry Arctic summit of snow and ice, south of the Equator.

The levitation of Kilimanjaro can be done from six routes: Mweka, Umbwe, Shira, Rongai, Machame, and the Marangu Route which is the uncomplicated one. Depending on which route one wants to take, the climb of Kilimanjaro can take between four to six nights on the mountain. The two most popular routes are Marangu and Machame.

There is only one route over on the north eastern side of the mountain, Rongai, which is usually a five night climb. This peripheral known track may not be quite as spectacular as the western routes, but it does usually have far lower traffic than the other five night routes. This route maintains a sense of unspoilt wilderness and offers a different standpoint on Kilimanjaro by approaching it from the north. Substantially it is contemplated to be the easiest of the quality routes on the mountain. Rongai is the prime route for people who are looking for a satisfactory feature and possibly not absolutely assertive about their fitness.
This is probably the most scenic route up Kilimanjaro. The accommodation on the way up and down is strictly camping (mobile tents) only. This trek is strenuous and may be better suited to more adventurous hikers. The Machame route is normally completed in a minimum of 6 days/5nights on the mountain.
The Lemosho Glades route is perhaps the least used initial ascent route on Kilimanjaro, partly because of its remote location and likewise the difficult roads leading to the trailhead. The road to the trailhead is only accessible by 4-wheel drive vehicles and can be impassable during wet periods. The trailhead is at relatively high elevation, and thus we start slow and easy on this route. Buffalo and elephant sightings are possible on the first day trekking through the forest, and the trail is often overgrown from lack of use.

The route is the longest distance to trek up Kilimanjaro, so fitness certainly plays a role in the enjoyment and success of this trek. The Lemosho (Shira) route takes 7 days / 6 nights on the mountain. Overall, the distance covered and the intensity of the final few days make this trek a good choice only for the experienced hiker. The many changes of scenery and spectacular hike across the Shira Plateau make this trek truly special. There are no huts on this route, the accommodation is in mountain tents.
The Marangu or main route is by far the most popular way to the summit. The ascent is more gradual and no professional equipment is required. The accommodation on the way up and down is provided in mountain huts with all the basic necessities. There are 60 bunk beds each (for 60 people each) at Mandara Hut (2700m) and Kibo Hut (4700m), and 120 bunk beds (for 120 people) at Horombo Hut (3720m) which is also used for descent. Climbers are supplied with mattresses and pillows, but sleeping bags should be brought along. There are communal dining halls, washrooms and toilets.

It usually takes 5 days/4nights for the round trip. The trek can also be taken in 6 days/5 nights to add acclimatization with an extra day at Horombo Hut. The supplementary cost for an extra day is indicated separately as an option.
The Umbwe route, which is based in the south, is a 6-day / 5-night tour and is said to be the most scenic and difficult one offered on Kilimanjaro. The first two days are extremely steep, muddy and generally strenuous making it only suitable for well-trained mountaineers. An acclimatization day is rarely offered on the standard programme, but can be added whilst giving the climber an extra day in the Karanga Valley. The descent trail is the same as the Mweka Route.

Our family holiday to Tanzania was awesome .pocket friendly rates that make planning a holiday a delight. I got a good hotels, flight discount for my round trip flight for the same trip while booking from sites.Thank you moment for giving us a wonderful experience.

Remarkable Tears Safari planned our family trip to Zanzibar, it was so perfect. Everything was flawless, in-case if any confusions there was always someone to assist us at any point. Had a wonderful experience and thanks to these guys for making it happen. I would really recommend them for further vacation planning.

Extremely happy with my trip to Tanzania. All the arrangements were spot on and cabs were punctual. Never had any hiccups and we enjoyed the trip immensely. Thanks you for organizing such a wonderful trip and taking care of all my special request with patience and skill. 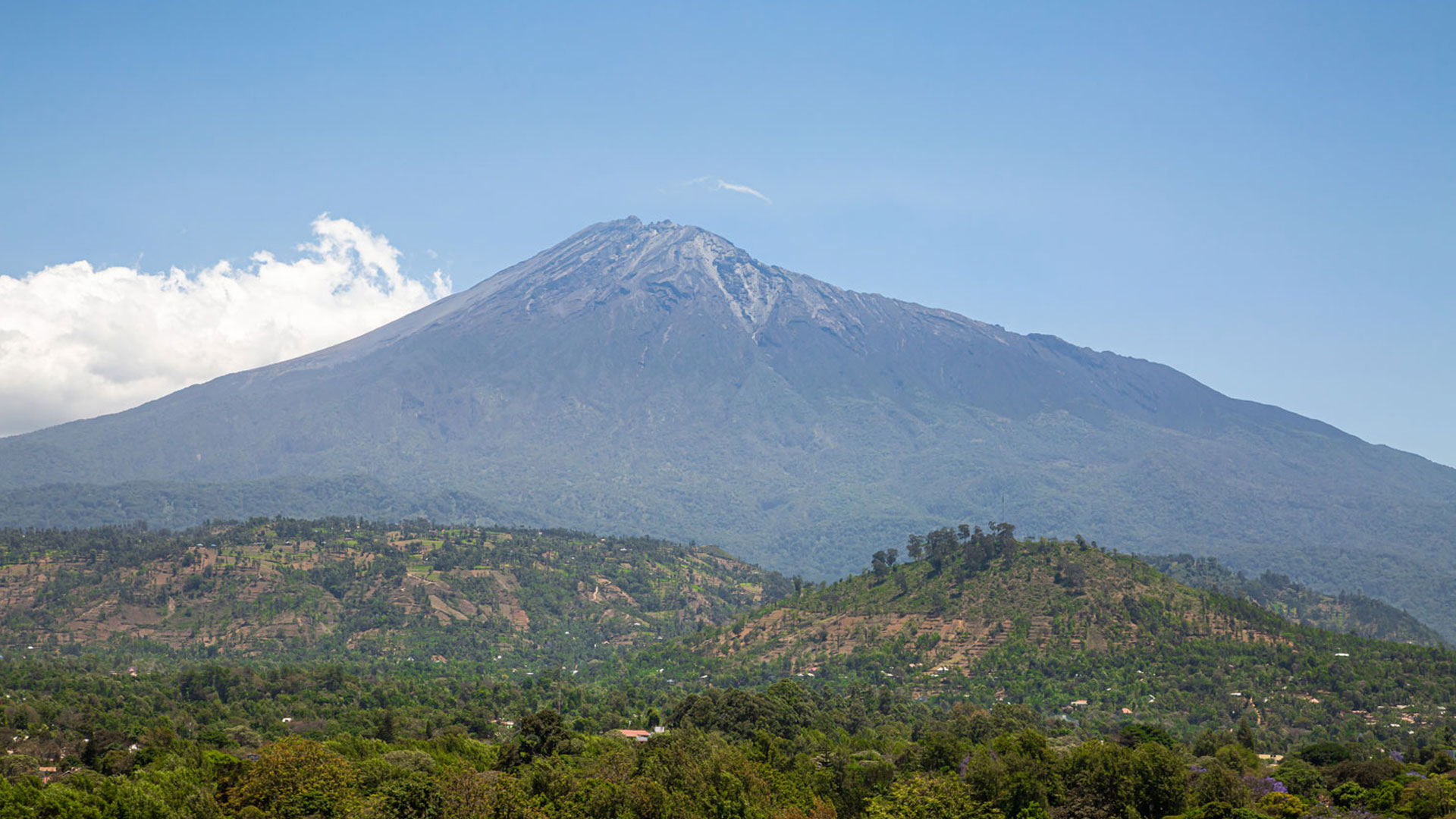